Hurrah! Most dog beach bans going to be reduced to July and August! 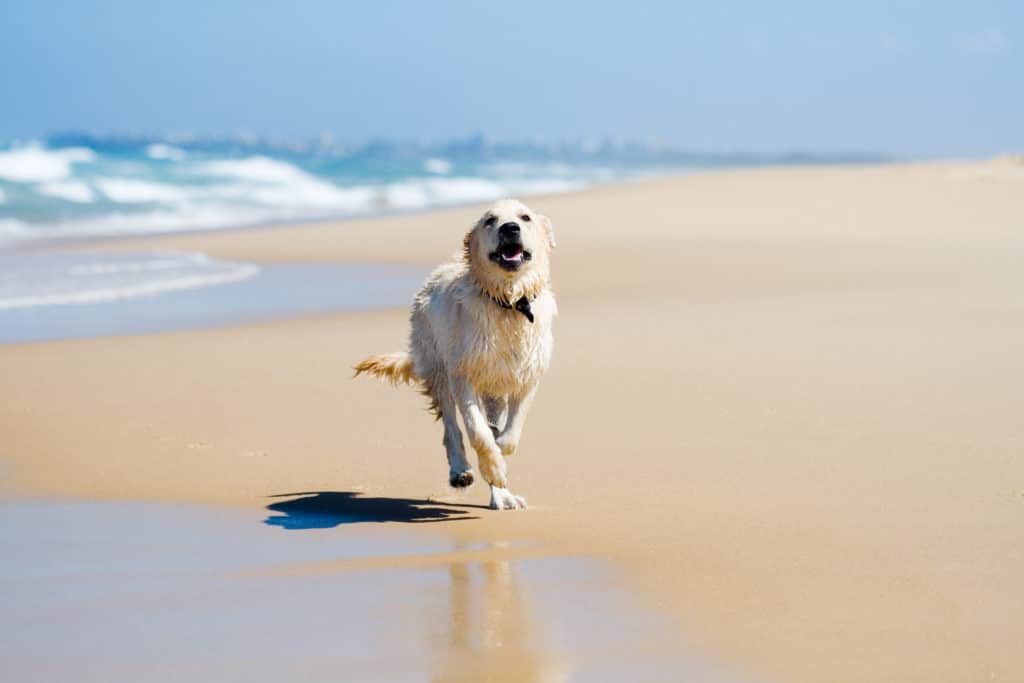 We’ve just had the official press release from Cornwall Council on the dog beach bans. Please read carefully — they apply only to beaches where there are existing dog bans and Blue Flag beaches and private beaches have different times. But essentially it means that most dog beach bans will only apply in July and August now!

Huge thanks to all who have helped in the campaign and answered the feedback survey!

Having listened to feedback from the Council’s largest-ever consultation response, regulations for dogs on beaches in Cornwall will be simplified and harmonised from this April. Rob Nolan, Cabinet Member for Neighbourhoods and Public Protection, has decided that restrictions will be in place only in July and August, except on beaches with Blue Flag status where they will apply for four and a half months. Adding one hour in the evenings, until 18.00, will match most lifeguard hours.

These new restrictions will apply to 41 beaches, and will stay in place for three years unless reviewed.

The decision will see:

Rob Nolan has considered the recommendation of last Thursday’s Neighbourhoods Overview and Scrutiny Committee (NOSC), and has closely examined the response to the Council’s largest ever consultation response. He has also borne in mind all the factors that have to be considered when making a decision to introduce a Public Spaces Protection Order.

Rob Nolan says, “I must thank everyone who took the time to take part in this consultation, from Cornwall and beyond, both dog-owners and non dog-owners. We are a listening council, and this was the council’s largest-ever consultation response, with over 13,128 replies, 78% from residents and 19% from visitors.

“Across this huge response was a strong theme for the regulations to be both simpler to understand, and standardised across Cornwall. At present they are different from place to place – some are 24 hours, some start at 7am. This is complicated and confusing, particularly for our visitors, so harmonising dates to two months, and times to 8 hours a day, will make them easier to comprehend and to enforce.

“The only exception will be on those beaches that hold Blue Flag status, where restrictions will be in place for over four months. This acknowledges the concerns of some Parish and Town Councils which have Blue Flag beaches in their areas.”

“This means people will be able to go down for a beach walk in the morning and the evening with their dogs. And people who prefer a beach to be dog free will also be clear about the months and times of day they can expect this.

“With clarity for everyone, tourist accommodation providers can let their guests know when and where their dogs are welcome – good for Cornwall’s economy and good for residents. We will be monitoring whether dog owners honour these relaxed restrictions by cleaning up after their pets, and keeping them under control.”

“I’m sure with common sense and mutual respect we can allow everyone to accept differing viewpoints, and all enjoy the beaches.”

New signs will be created underlining the responsibilities of dog owners. Council officers will monitor the effect of these changes, and it is proposed that a review take place following the 2020 summer period in order to assess their impact. A new ‘We are watching you’ poster and online campaign to counter dog-fouling is already underway, and will have an extra boost next week. This will give information on reporting dog-related issues to Cornwall Council.